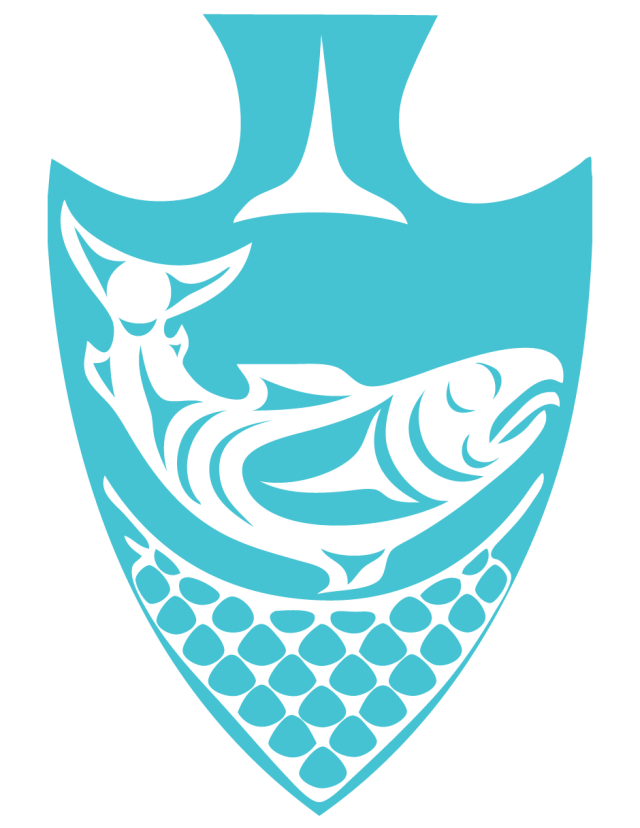 The Musqueam people have lived in our present location for thousands of years. Our traditional territory occupies what is now Vancouver and surrounding areas. The name Musqueam relates back to the River Grass, the name of the grass is məθkʷəy̓. There is a story that has been passed on from generation to generation that explains how we became known as the xʷməθkʷəy̓əm (Musqueam) - People of the River Grass.

We are traditional hən̓q̓əmin̓əm̓ speaking people and have descended from the cultural group known as the Coast Salish. Our people moved throughout our traditional territory using the resources the land provided for fishing, hunting, trapping and gathering, to maintain their livelihood. Today, the Musqueam people still use these resources for economical and traditional purposes.

Although a metropolitan city has developed in the heart of Musqueam territory, our community maintains strong cultural and traditional beliefs. Our community historians and educators teach and pass on our history to our people, which has always been the way of our people, to keep our culture and traditions strong.

Today our population flourishes and we are a strong community of over thousand members. We live on a very small portion of our traditional territory, known as the Musqueam Indian Reserve, located south of Marine Drive near the mouth of the Fraser River.

"This project is a great example of the growing role of First Nations in Vancouver and as key drivers in advancing the economy of British Columbia. The Musqueam Indian Band is excited to work alongside the Squamish and Tsleil-Waututh Nations, the Federal and Provincial Governments, as well as local municipalities to create something that will benefit the city and our members for generations." 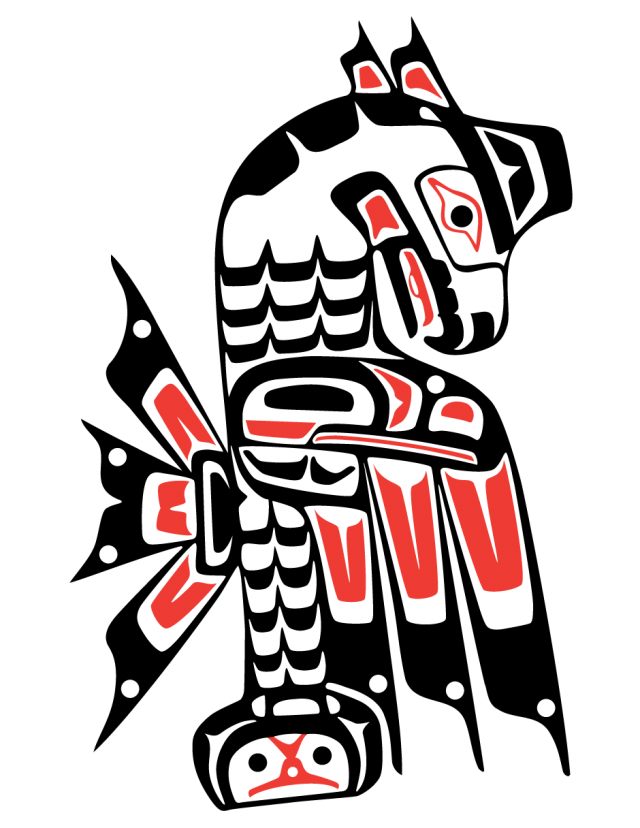 The Squamish Nation comprises the descendants of the Coast Salish Aboriginal peoples who lived in the present day Squamish Valley and Greater Vancouver area. Our historical links to these lands and waters are numerous and Squamish place names exist throughout the territory. In many instances, a location has particular meaning to our people because of the existence of oral traditions that served to explain that place in the Squamish universe and in our relationship to the land. In addition, the land bears witness to the settlements, resource sites, and spiritual and ritual places of our ancestors, including villages, hunting camps, cedar bark gathering areas, rock quarries, clam processing camps, pictographs and cemeteries.

The Squamish Nation has become a business incubator, ramping up an entrepreneurial dynamism that has the potential to add to the economic landscape of this city, the region and the province. We want to make sure the next generation will benefit from jobs and economic activity in the Squamish Nation. We are optimistic in this era of reconciliation and the opportunities it presents for indigenous peoples.

"This is a great opportunity for everybody involved. The Squamish Nation is proud of our role in this project as long-term owners of these lands. Our work with the MST Partnership, Canada Lands and the community is encouraging for the future; this project is a unique chance for us to build something together." 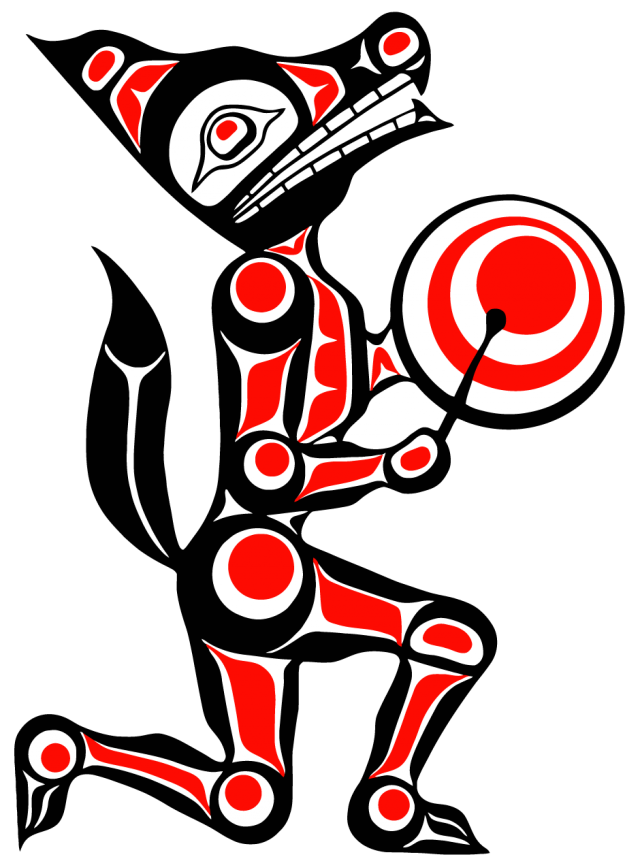 We are the Tsleil-Waututh Nation, "The People of the Inlet." We have inhabited the lands and waters of our traditional territory surrounding the Burrard Inlet in British Columbia since time immemorial.

Many generations of men, women and children have lived, had families, and thrived in this area, and we have a sacred trust, a commitment to care for our lands and waters.

Our vision is to once again put the Tsleil-Waututhface on our traditional territory, to be active participants in all social, economic, cultural, and political activities that take place on our lands by building strong relationships based on trust and mutual respect.

The Tsleil-Waututh Nation owns and operates several businesses that range from recreational facilities, real estate endeavors, to a forestry company, and a cultural tourism operation. These businesses strengthen our community through capacity building, revenue generation and employment opportunities. We believe in thinking big and acting decisively to care for our lands and waters. Only through this approach can we sustain and enhance our own culture, and contribute the wealth of knowledge we have to the broader community.

"We're excited about the prospect of what these lands hold for future generations, not only for our Tsleil-Waututh people, but also for the Squamish and Musqueam and all Canadians. We look forward to working with our partners, the City of Vancouver and the local community to outline a vision and contribute to the dynamic growth of our city." 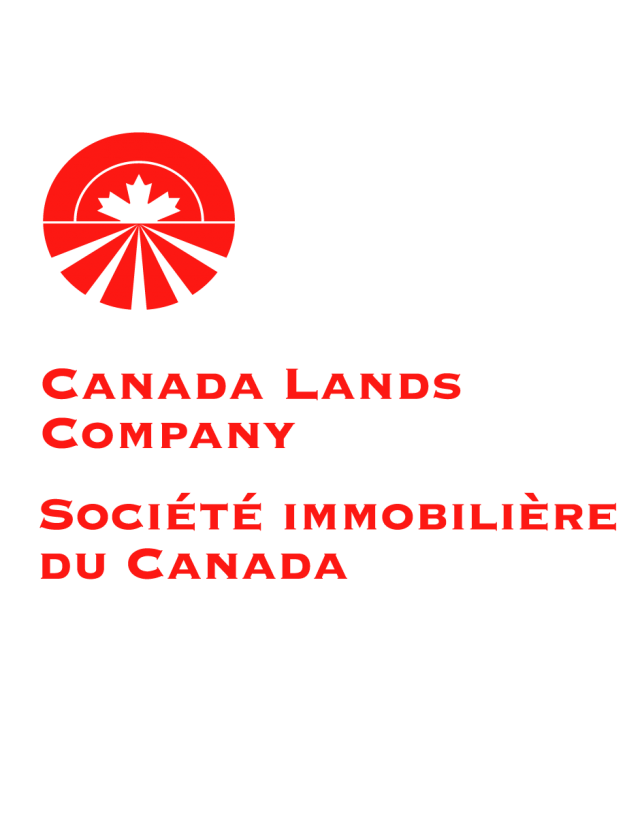 Canada Lands Company is a self-financing, federal Crown corporation that specializes in real estate, development and attractions management. The company's goal in all it does is to produce the best possible benefit for Canadian communities and the Government of Canada. Canada Lands Company works to achieve its mandate with industry leading expertise; the company prides itself on its consultation based approach to pursuing community-oriented goals, environmental stewardship and heritage commemoration with all its projects across Canada.

The company's activities ensure that former government properties are redeveloped or managed in accordance with their highest and best use, and that they are harmoniously reintegrated into local communities. Our goal is to help transform surplus parcels and reshape them to meet the needs of Canadians with inspiring and sustainable new neighbourhoods in which they can live, work and play.

"This property is a tremendous opportunity to integrate an inclusive and innovative project while further enhancing an established community. This is our chance to achieve something unique. We always aim to set new standards; we're very excited to engage the community."

"We aspire to work with the City and community to create an innovative and high quality new neighbourhood that reflects our partnership and enhances this evolving part of Vancouver. We look forward to very thoughtful conversations to help inform our planning process."

"Canada Lands is incredibly proud of the work underway with our joint venture partner, the MST Partnership. This historic relationship demonstrates capacity for collaboration between a federal Crown corporation real estate company and Aboriginal partners, not only here in Vancouver, but right across Canada."

The MST Partnership and Canada Lands Company entered into an historic partnership establishing an equal ownership interest in the lands, with 100% collectively held by the joint venture partners.

The joint venture agreement sees the partners working with the local communities and municipalities to establish new visions for the site. The Nations and Canada Lands collectively own 100% of the lands and jointly make all major decisions, acting as one voice. Canada Lands  serves as project manager on site development.

The partners aim to be inclusive and collaborative, spearheading a new relationship model for the rest of Canada between the Federal Government, Canadians and First Nations.